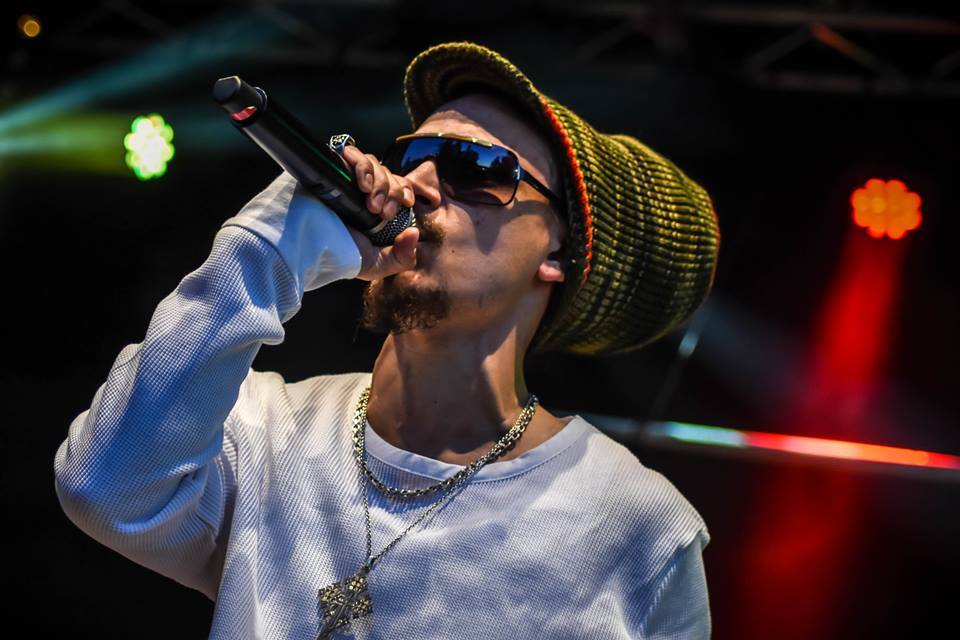 The Swedish ten piece Roots Reggae band FIRST LIGHT was formed in 2001. Influenced by the early 80’s Roots and Dancehall, the band has established themselves over the years and created their own sound.

Known for strong melodies, their stunning horn section the band delivers rebellious and conscious lyrics combined with a heavy unique and authentic sound. Which is among the best the Swedish Reggae scene has to offer.